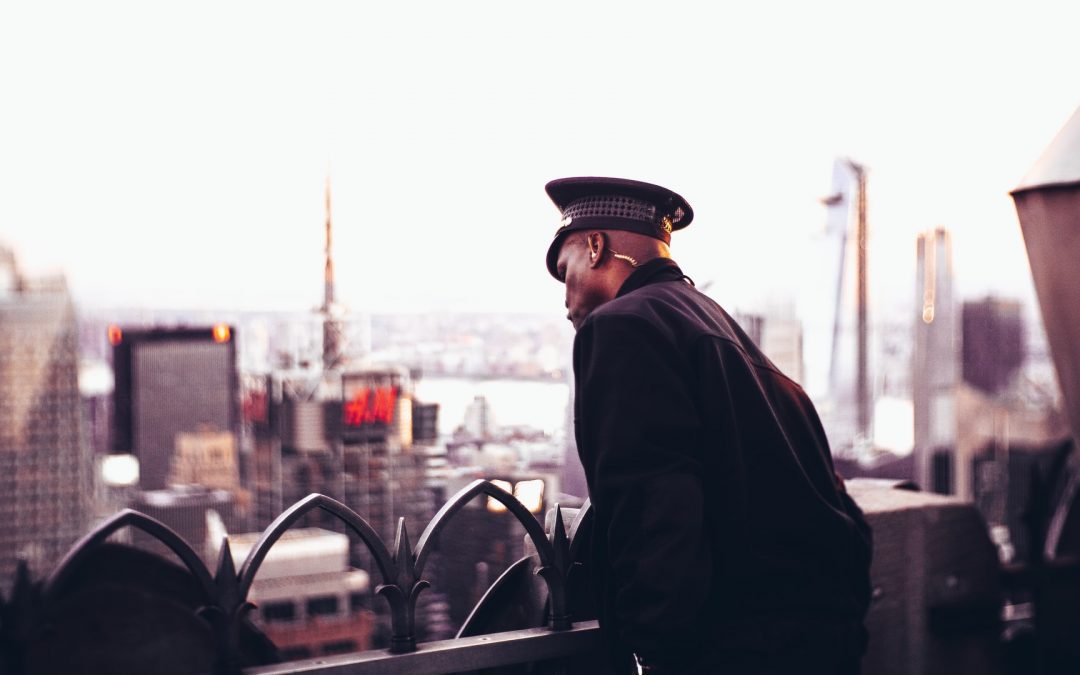 During the summer lull, when Covid-19 case numbers had dropped significantly, the advice to work from home was temporarily dropped in an attempt to get more workers back into cities. However, this proved a relatively ineffectual measure, with footfall reaching only around 17 percent of pre-lockdown levels. Though the development of Covid-19 vaccines seems to herald an end to the pandemic, there is still the process of rolling out the vaccines to contend with. A novel awareness and concern for hygiene will likely pervade busy public spaces and many workers have expressed a desire to work from home more regularly in the future. It seems likely that many major cities won’t return to pre-Covid footfall levels in the foreseeable future.

This has implications on the role of security personnel in the future. Vacant premises are at far higher risk from thieves and vandals. Building use itself is a deterrent and, with out of hours cleaners, prior to the pandemic buildings were in use at most hours. In addition, any issues that could pose a security risk – such as broken windows or unreliable locks – were likely to be noticed and addressed quickly. Once buildings become vacant, they are at much higher risk. Security teams are in more demand than ever. Many premises will have security officers patrol the premises on a regular basis. However, for the sake of cost, technology such as CCTV will be at the heart of securing vacant buildings.

Those buildings that are open but functioning at a lower capacity, however, will need officers able to adapt to novel demands and take on more front-of-house roles. Government guidance provides recommendations on how best to ensure safety in the workplace. These include implementing one-way systems, temperature measures at entrances, and working longer hours to allow workers to avoid the rush hours on their commute. But changing protocols can be hard to adapt to, particularly in the workplace where people have spent so much time and developed habits. While buildings are at lower capacity, staff may begin working only one or two days a week. This can make it even more challenging to alter old habits and remember changing protocols. Security personnel will be essential in keeping staff updated and enforcing safety measures.

This is a particularly stressful time for many. As a first point of contact, officers will deal firsthand with this stress. Being turned away from a place of work due to having a high temperature would be a frustrating and stressful experience and it’s hard to predict how people will react. Officers will need to enforce measures while maintaining calm and managing those that do not want to follow precautions.

In the coming months, officers will have a more prominent role in worker health and safety than ever. They will need to adapt to constant changes and be able to reassure and inform staff as readily as they manage security incidences. This is going to demand a wide skillset from officers, who must deter potential troublemakers while showing empathy and reassuring anxious building users. More than ever, skilled officers are coming into their own and demonstrating their value in the workplace.